On the Mother Ship. a self-confessed Apple fanboy gets finger time with the ipad – and face time with Steve Jobs 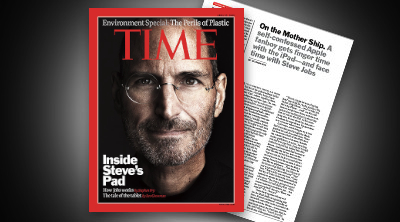 It is a gorgeous spring day when I arrive at the coolest address in the universe: 1 infinite Loop, Cupertino, Calif., where apple has been headquartered since 1993. The campus, for such they call it, is enormous yet not big enough to contain apple’s current rate of expansion. An additional site is being designed and built. after stocking up on “I visited the mother- ship” t-shirts at the company store (we fanboys are pathetic, I readily confess), i am shown around the canteen, lawns and public spaces. It is right to call this a campus, for everyone looks and dresses like a student. I should imagine the only people ever caught wearing suits here have been visiting politicians.

I am here at apple’s invitation to try out the iPad, and later in my visit I will spend an hour with the company’s boss, Steve Jobs—the first time I’ve ever spent any real time with him. 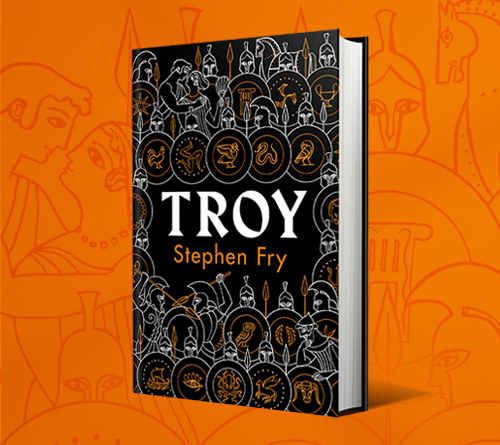